Youth Environmental Alliance is a 501c3 nonprofit based in Broward County Florida. Their mission: Is to deliver education programs and facilitate participation in environmental activities to diverse persons of all abilities.

Project ROC: Restoration, Education, and Partnership Organizations in Broward County have long recognized the importance of restoring dunes as part of protecting the community and beach nourishment projects. The goal of the Youth Environmental Alliance (YEA)—a community-based education and restoration non-profit organization—is to create a 100% continuous dune line with native vegetation on the beaches of Broward County and beyond.

YEA started restoring dunes in their community in 2013 and were awarded a competitive National Fish and Wildlife Federation (NFWF) grant to further support their work in 2014. In 2016, YEA partnered with HandsOn Broward to create Project Reclaiming Our Coastline (ROC). HandsOn Broward has a large volunteer base; and this partnership increased restoration projects from four per year to an average of 20 per year. In 2018, with funding from a NFWF Five Star and Urban Waters Restoration Grant, Project ROC partnered with more organizations and entities in Broward County and expanded south into Miami-Dade County.

Volunteers for Project ROC are recruited through online calendars and promotion as well as public outreach at schools and events by each of the organizations and agencies involved. Volunteers include public school students, general community members, corporate employees, and government officials. Since June of 2016, Project ROC has engaged 3,542 volunteers to complete 61 restoration projects and plant nearly 250,000 native plants (including sea oats, salt marsh grasses, and mangroves). In total, eight acres of coastal habitat has been restored in locations like Hollywood, Lauderdale-By-The-Sea, and Deerfield Island Park
I want to adopt as an individual
I want to adopt as a condo
I want to adopt as a hotel
I want to adopt as a business 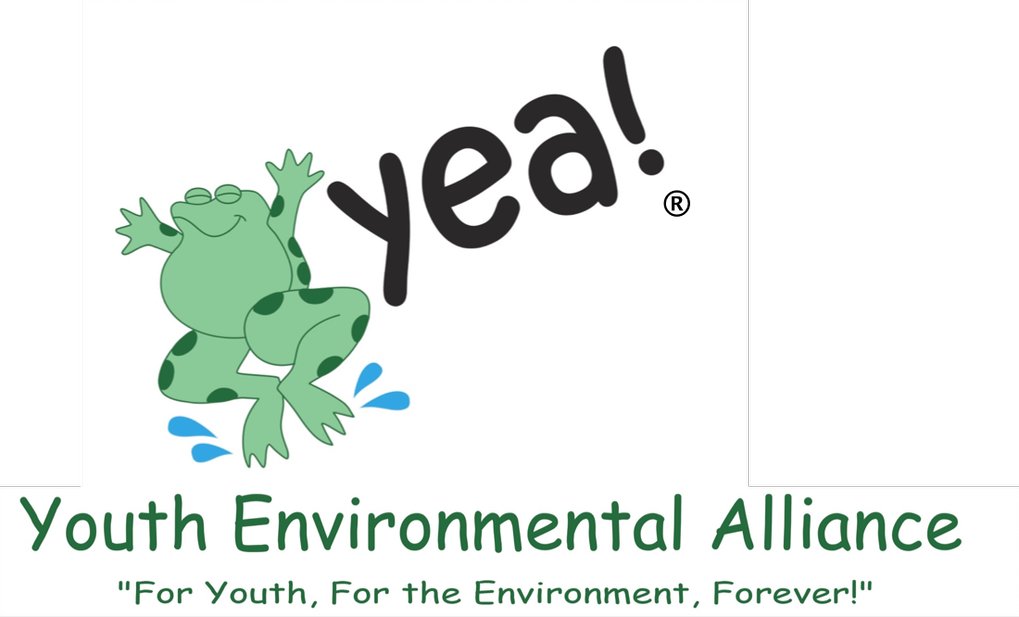